Do you invest enough in understanding and developing your human side?

Bad personal relationships are the cause of the vast majority of business failures.

“About 90% of a project’s problems can be traced down to a communication problem.”

Being able to understand human behavior and develop skills such as communication, negotiation, influence, motivation, leadership, teamwork, conflict management, team development, political awareness, cultural awareness, etc., is essential to progress in our profession (whatever) and lead a nice life. 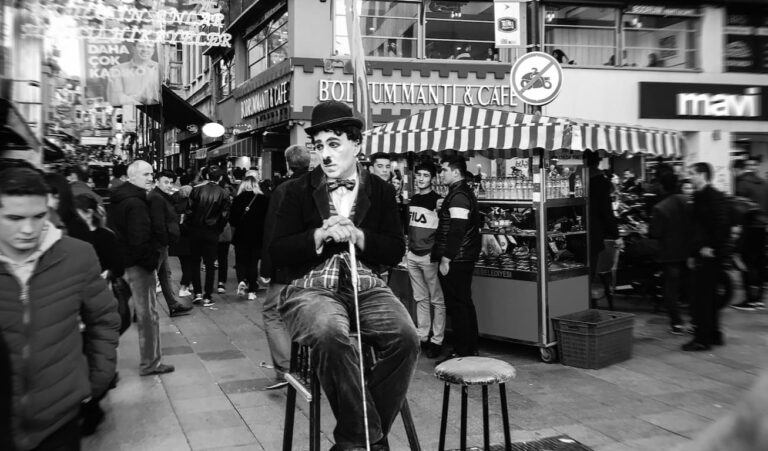 What is talent? Talent is intelligence in action

Tiempo de lectura: 2 minutos Charles Chaplin also connected talent with work (action). His daughter tells us about it in an endearing interview. 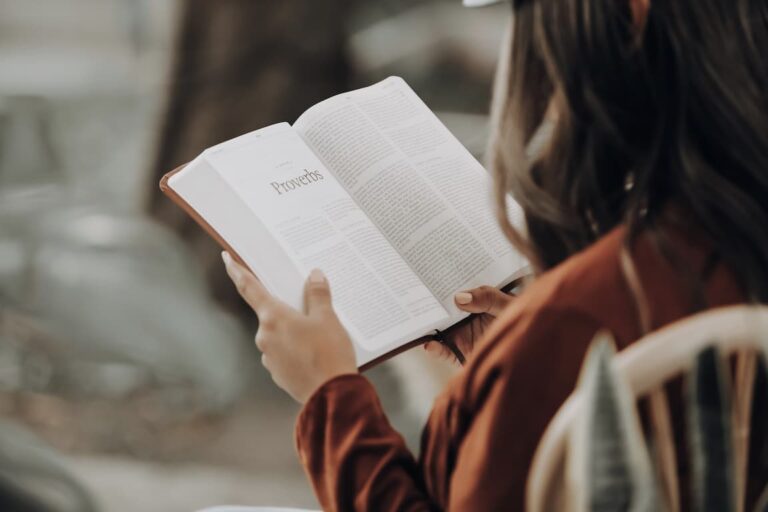 The lessons I learned with Momo

Tiempo de lectura: 3 minutos Momo achieves wonderful things with her gift, knowing how to listen. Furthermore, she teaches us to fight the thieves of time and happiness.

A book that culminates the solidarity project of psychologist and friend José Luis Arias.

Tiempo de lectura: 3 minutos Interview: Aragón en Abierto, 2021. “A gift for the soul”, a book that culminates the work of the psychologist José Luis Arias through his free online office for 6 years. Office that he has had to leave due to his illness, ALS.

An altruistic project with excellent results. Interview with the protagonists.

A new project not looking to generate business

Tiempo de lectura: 3 minutos A retired psychologist creates his online practice to continue helping. Now it’s up to us to help him.

Women earn 21% less than their male counterparts in jobs of equal value and occupy only 34% of positions of responsibility.

In the Flat 101 Digital Sessions Women Edition we review the origins, causes and current situation of this gender gap in Spain.

The most frequently asked questions about human behavior

How to use negotiation and communication properly?

Our ability to effectively identify and collaborate with all project stakeholders can make the difference between project success and failure.

Adequate collaboration is associated with adequate communication, influence and negotiation skills, as well as conflict resolution.

Stakeholders are all those people who can influence what I am doing or who can be affected by what I do.

These people must be identified, we must find out their expectations, needs, fears, objectives, etc., and finally, define how we are going to relate to them in order to carry out our work / objective.

What are the keys to managing people and teams?

Managing people is one of the most complicated things out there. Bad personal relationships are the cause of the vast majority of business failures.

“About 90% of the problems in a project can be traced down to a communication problem.” (Guarnuccio, J, 2010)

The art of leadership

How to boost talent and motivation?

In addition, the action must be well focused. For this we must put into practice the active selection of what is worth investing our effort in.

Investing our energy in many things produces little change.

However, when that same energy is focused on a few activities focused on one direction or goal, with the same effort as before, we will see the satisfaction of making progress in a direction that really matters to us (whatever it is, everyone has the hers). Essentialism (Greg Mckeown) 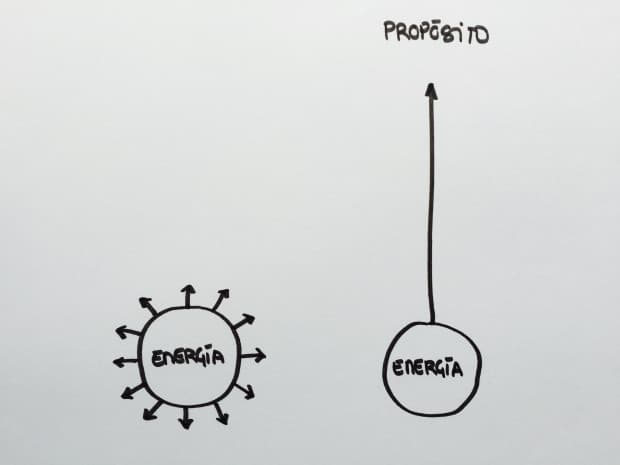 Essentialism, when less is more. The definitive keys to direct your own life

What are the elements of communication?

The 5 elements of communication are:

Noise in communication is any impediment that the message finds to reach its destination clearly and clearly, and therefore compromises the understanding of the message: distraction of the receiver, lack of interest or knowledge, difference in language, noise physical, emotional state, personality, cultural differences, biases, bad connections, etc. 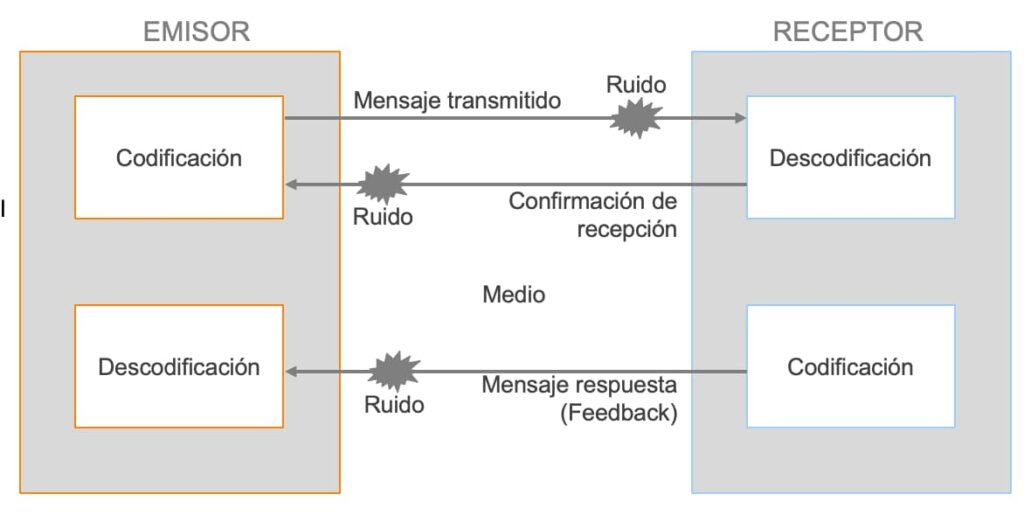 What is nonverbal communication?

Non-verbal communication is everything that you transmit through:

We learn to interpret non-verbal communication long before we learn to speak.

Non-verbal communication is very powerful because it shows, sometimes without us knowing how to control it, our feelings and thoughts.

According to researcher Albert Mehrabian, words contribute 7% to the message, tone of voice 38% and facial expression 55%. (Obviously from two people who speak the same language and the conversation is in person).

What are the conflict resolution techniques?

There are 5 general techniques for dealing with conflict:

Although a conflict can be addressed with any of these techniques, only the last one, collaboration, resolves it.

Well-resolved conflicts strengthen the relationship of those involved.

Conflicts are inevitable, we know that sooner or later they will appear, but it can be minimized.

The factors that determine the strategy to resolve conflicts are:

The best strategy to face a conflict is to work it as we would with a problem to be solved:

In any project, the main causes of conflict are:

What are the theories of motivation?

There are many theories about motivation:

Maslow’s Pyramid: A level of needs is activated after satisfying the lower level. You will only be able to motivate an individual with the level immediately above the one they are already satisfied with. 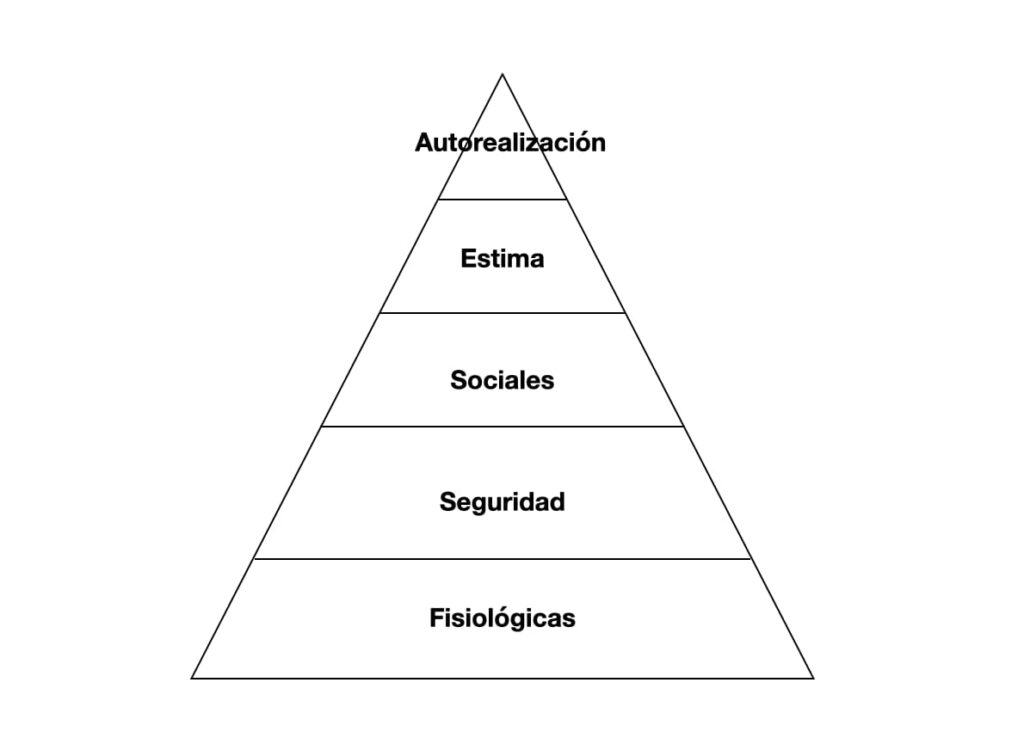 Herzberg Hygienic Factors: they are what if they exist, DO NOT motivate, but if they are not, they cause demotivation. For example: salary, decent housing, adequate working conditions, etc.

Vroom’s theory of expectations: it tells us that the force with which I am going to motivate you is a direct relationship between the value of the reward I offer you and the probability of achieving that reward.

McGregor’s X Theory assumes that human beings are lazy, avoid responsibilities and therefore must be motivated through punishment.

McGregor’s Y Theory assumes that effort comes naturally at work, that commitment to goals is rewarding, and that human beings tend to seek responsibility.

Negotiation is a process by which the parties involved move from their initial and divergent position to a point where an agreement can be reached.